A Book of Hope 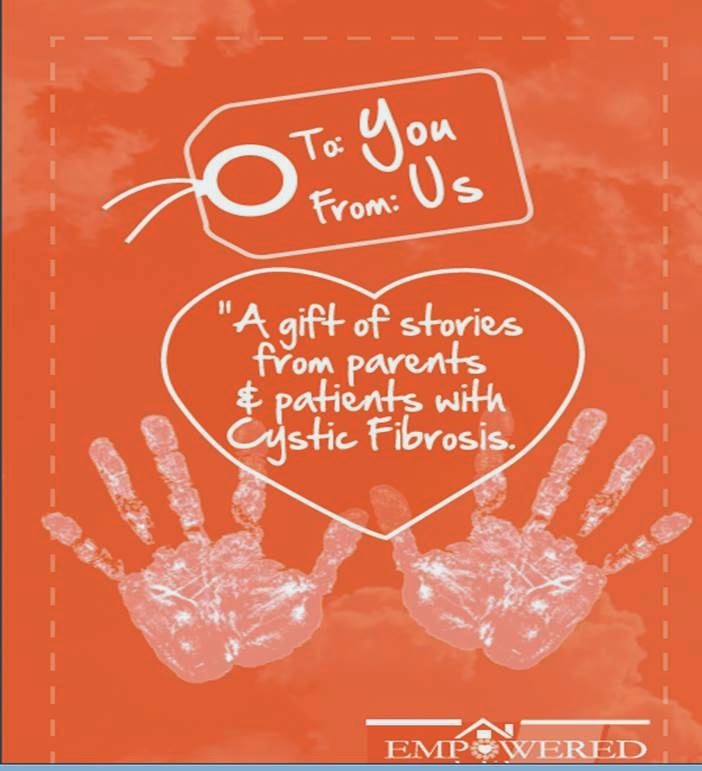 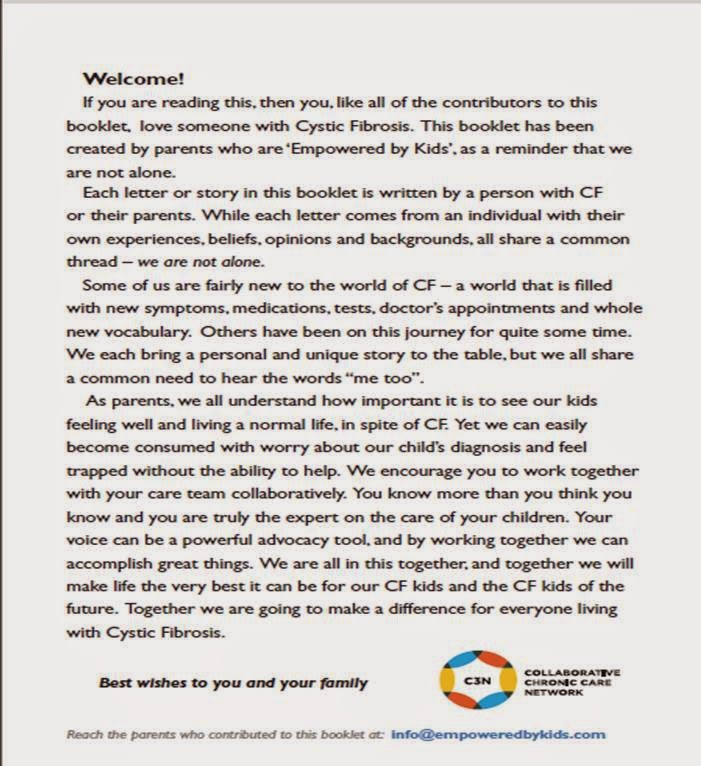 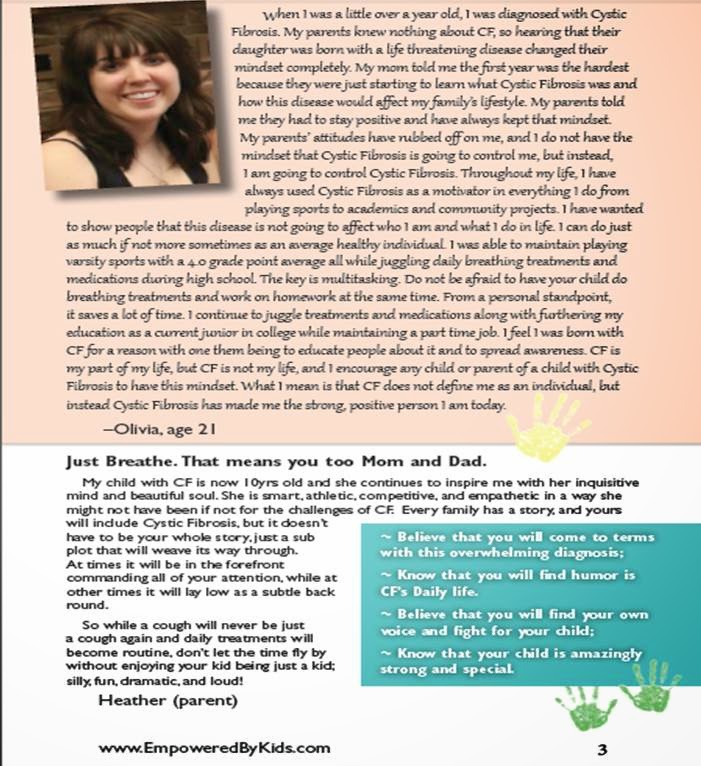 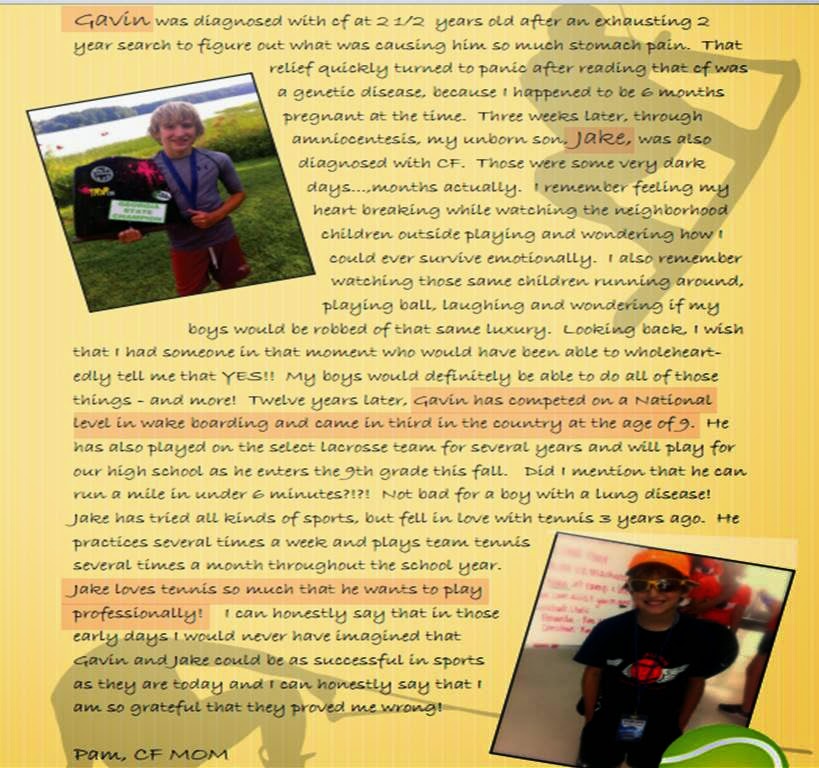 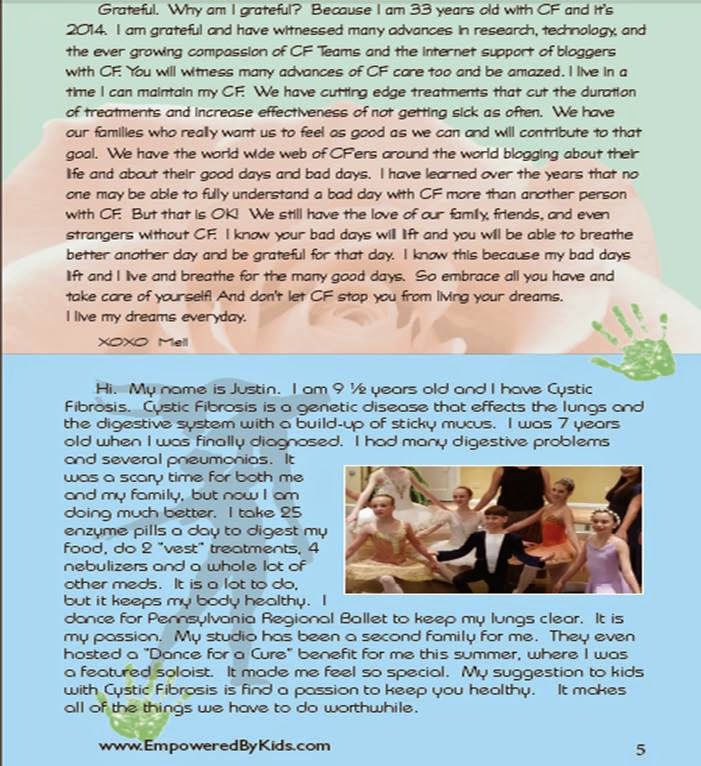 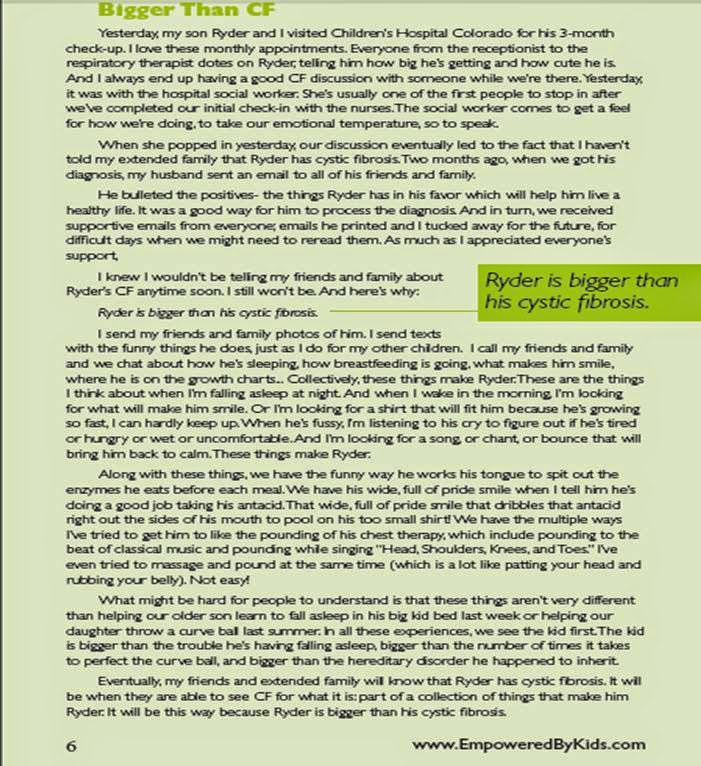 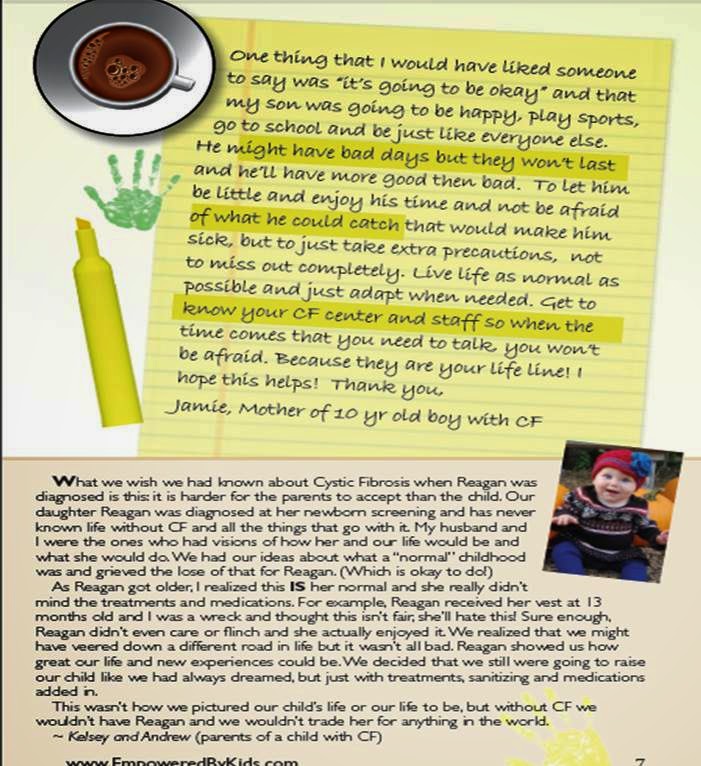 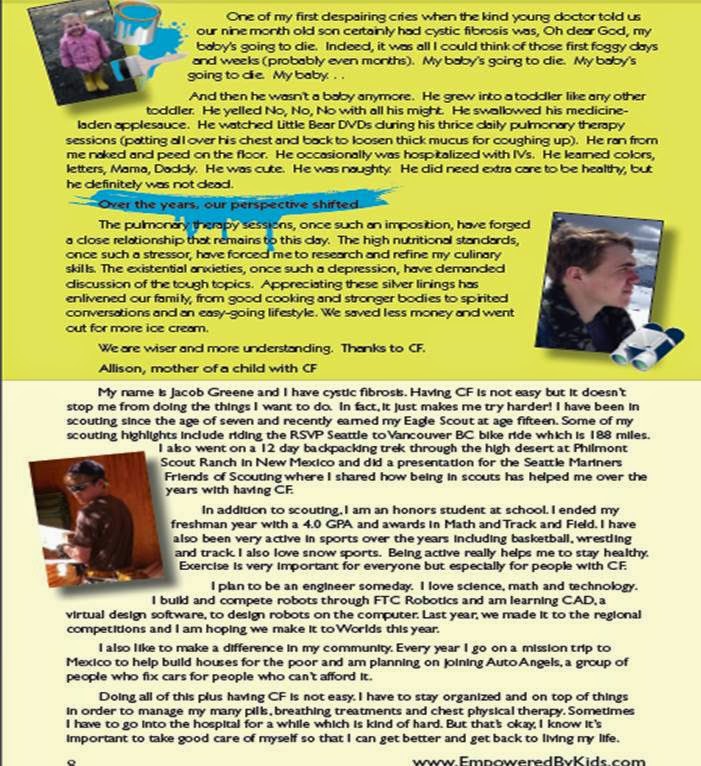 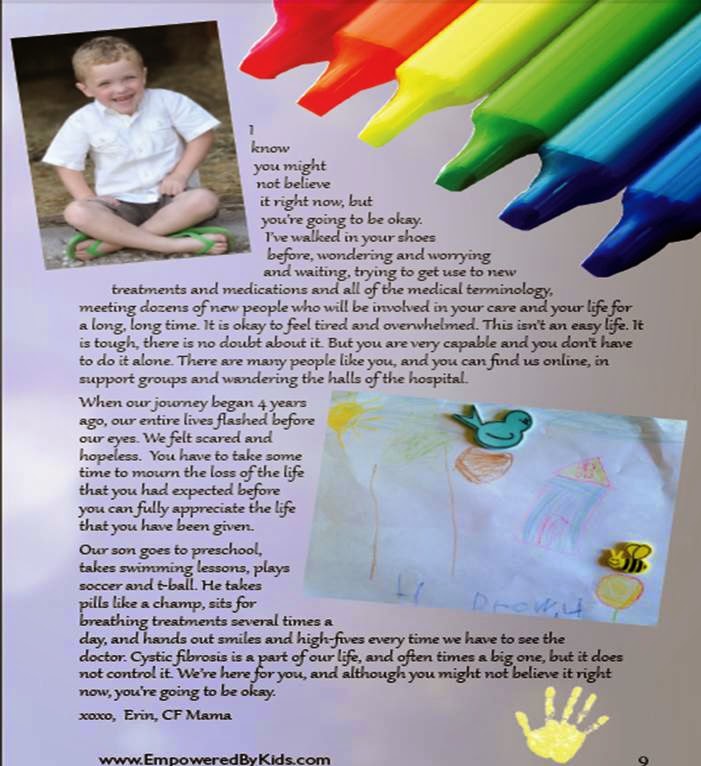 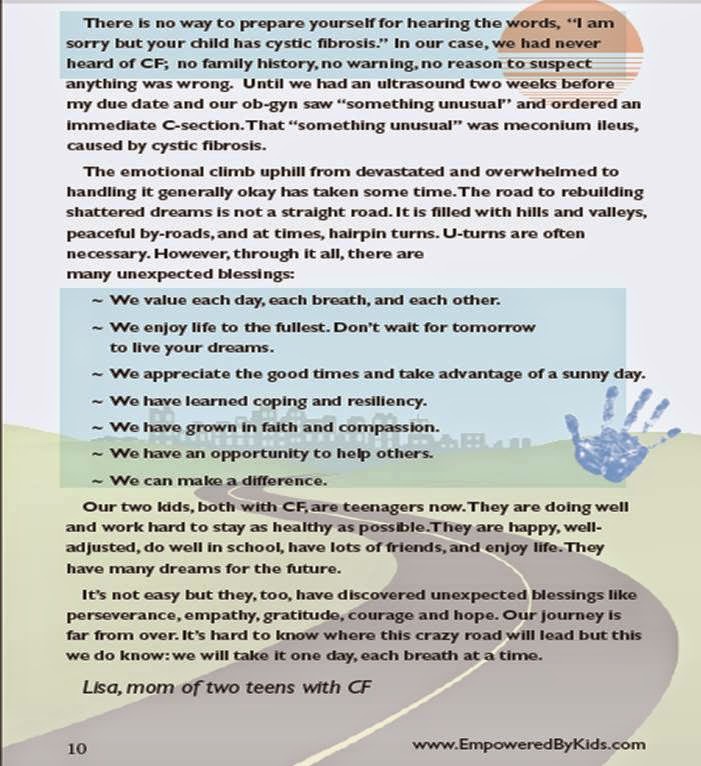 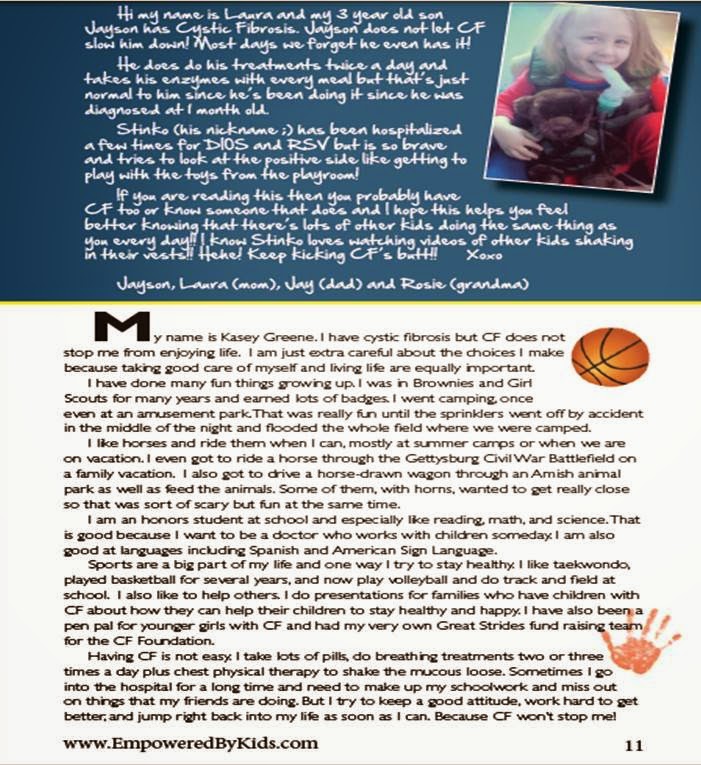 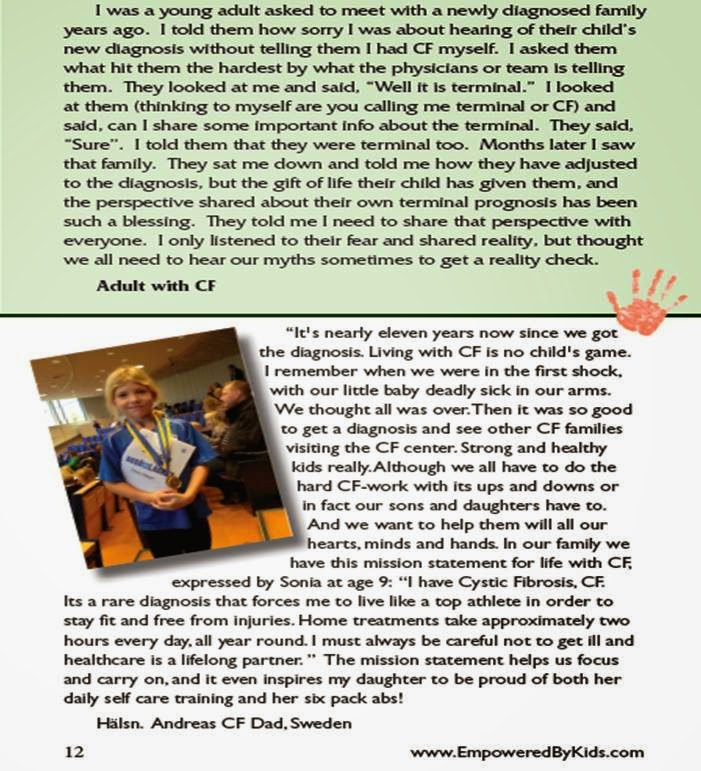 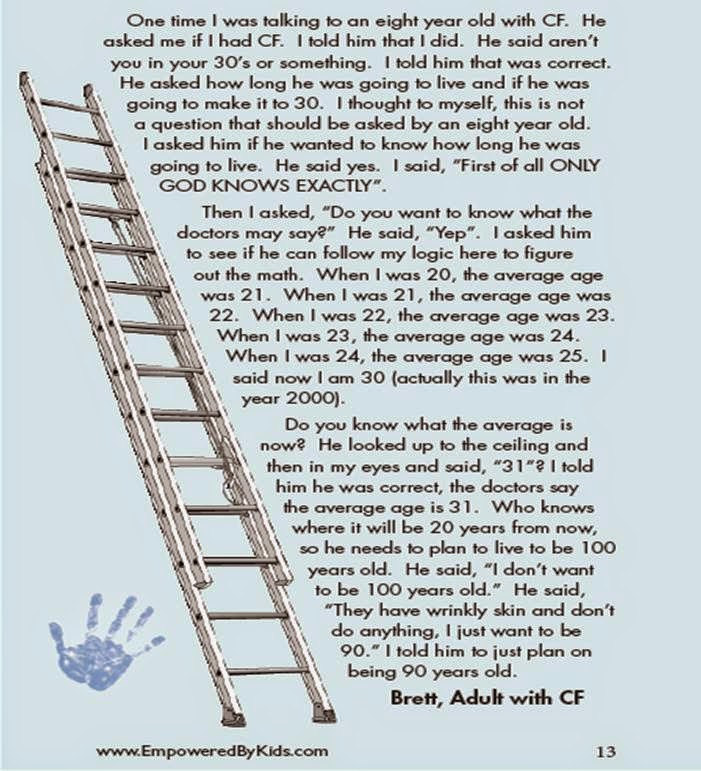 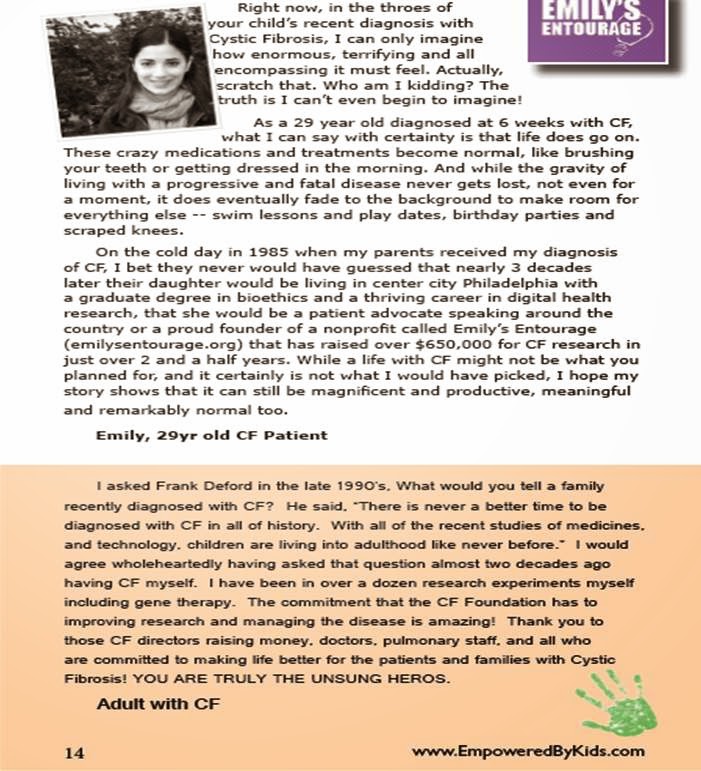 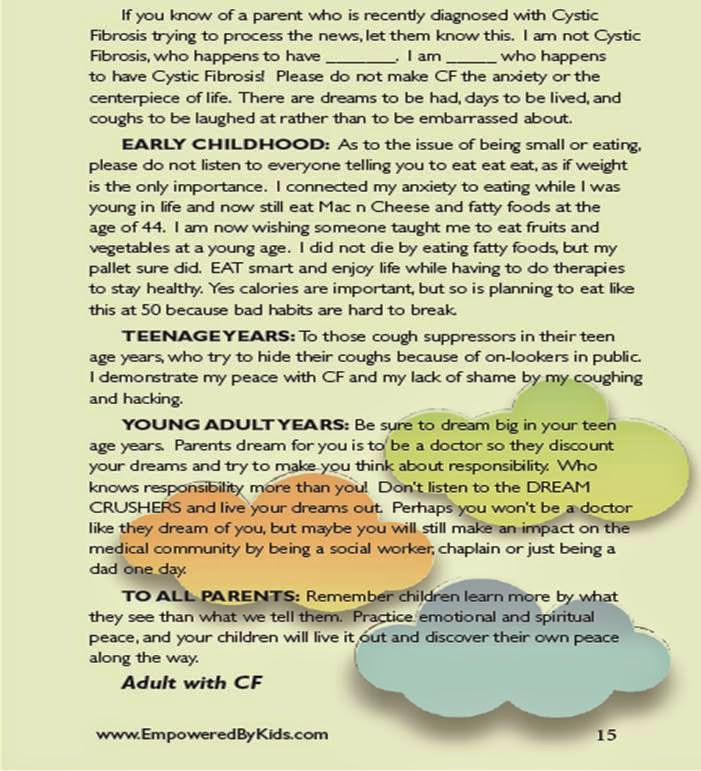 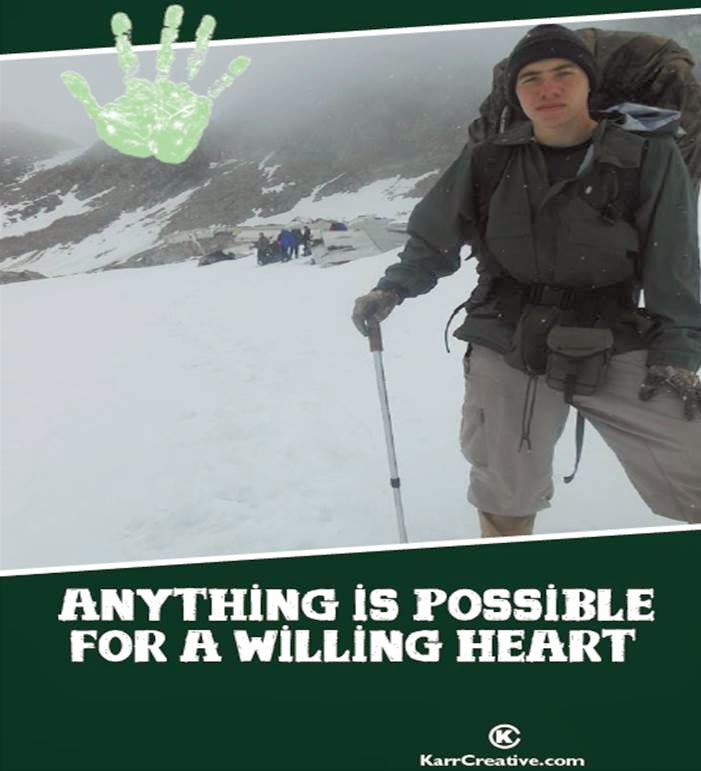